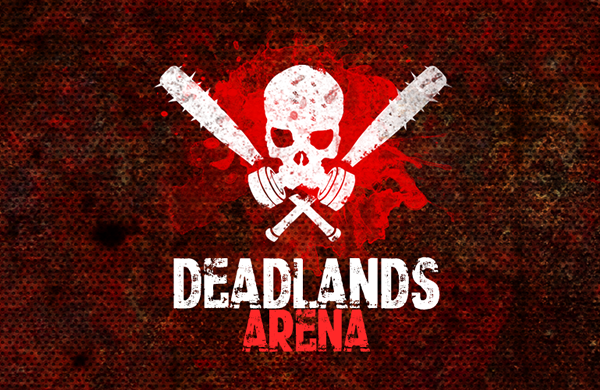 When the doomsday came, the world in its old sense has ceased to exist. Each new day can be your last one.

You’re one of the few survivors of the zombie Apocalypse. Day after day, making your way through hordes of the walking dead, you think only about one thing – how to survive.

Zombieland Arena is an example of classical, scary, but exciting game about zombies, which keeps tension all the time.

The main goal of the game is to survive as long as possible in a post-apocalyptic arena,which is infested with bloodthirsty monsters.
How will your story end – depends on your dexterity, intuition and of course, your will to survive.

Play the unique continuation of the widely acclaimed zombie game: free, convenient and incredibly gripping.
Be the first to score in a legendary Zombieland Arena!

Features:
– Real atmosphere of the Apocalypse: splendid graphics, vivid sounds and the atmosphere.
– Deadlands Arena is a logical continuation of the “Deadland’s Road”, zombie 3D horror adventure game.
– The exclusivity of the genre – hardcore zombie shooter with the elements of zombie arcade game and survival.
– Easy game control, designed especially for mobile platforms.
– Dangerous zombie enemies and mutants – you’ll get unpredictable action.
– Ammunition for different weapons is available during the game.
– The ability to earn power-up during the game.
– Share results with friends